I know a lot of people are excited about the next Transporter entry, but the only Jason Statham franchise I have any interested in is also a euphemism for male genitalia. Crank: High Voltage is the sequel to the completely over the top 2006 movie Crank. Think of The Transporter, times ten. It’s the most over the top, out of control, completely insane action movie experience you’re likely to encounter in a movie theater and for the sequel, it sounds like they’re taking the whole thing even further.

Lionsgate has just released the first pic from Crank: High Voltage, showing off Statham as Chev Chelios, conviently posted next to a high voltage sign. In the original Chev Chelios was injected with a drug which would kill him if he allowed his heart rate to slow. In the sequel, that’s not a problem since someone has stolen his heart, and he’s out to get the bastard who did it. Here’s the pic: 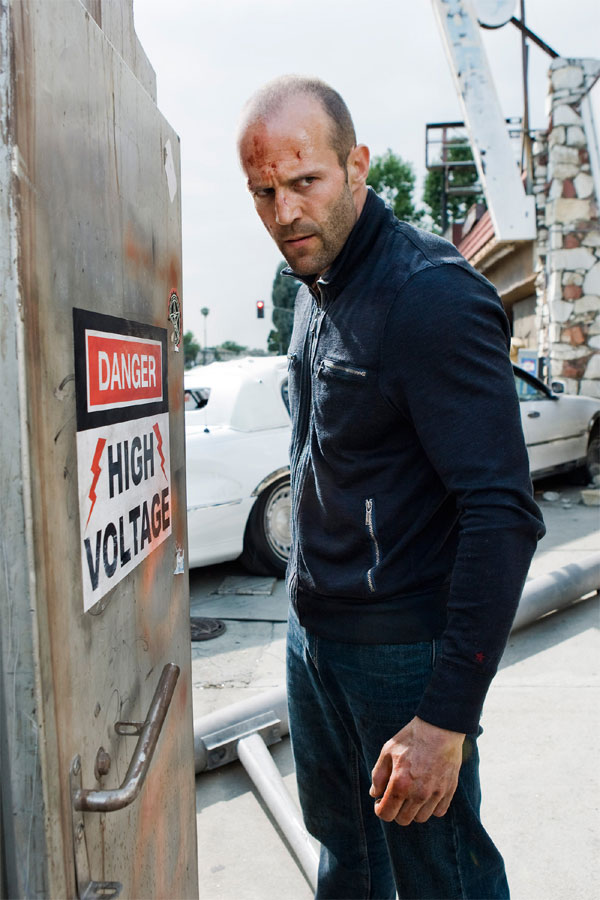 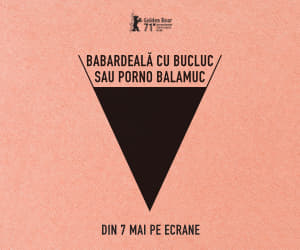 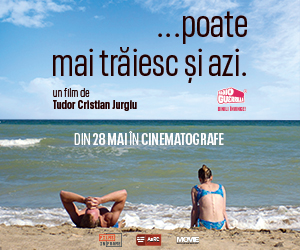 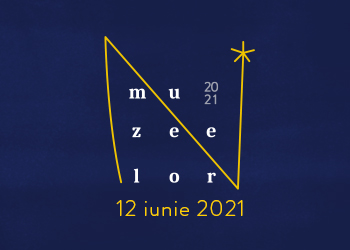