Iron Man is hitting DVD and Blu-ray on September 30th, and The Hollywood Reporter now has more details:

Paramount is releasing “Iron Man” as a two-disc “Ultimate Edition” on DVD and Blu-ray. Each includes a seven-part making-of documentary and a six-part feature on the origins of the Marvel superhero.
Other extras include a documentary on the film’s visual effects; Robert Downey Jr.’s original screen test; deleted and extended scenes; a photo gallery of concept art; and behind-the-scenes images on the set.
The Blu-ray presentation also offers several additional extras, including a “Hall of Armor” that lets viewers zoom in on any of the three Iron Man suits, or Iron Monger, and then activate digital 3-D schematics to check out every weapon. They also can fly around each suit to explore it in great detail. Also included is a BD-Live Web application, “Iron Man IQ,” that lets users create and share new multiple-choice quizzes based on clips from the film.
A single-disc “Iron Man” DVD also will be issued, with just the movie and the deleted and extended scenes. 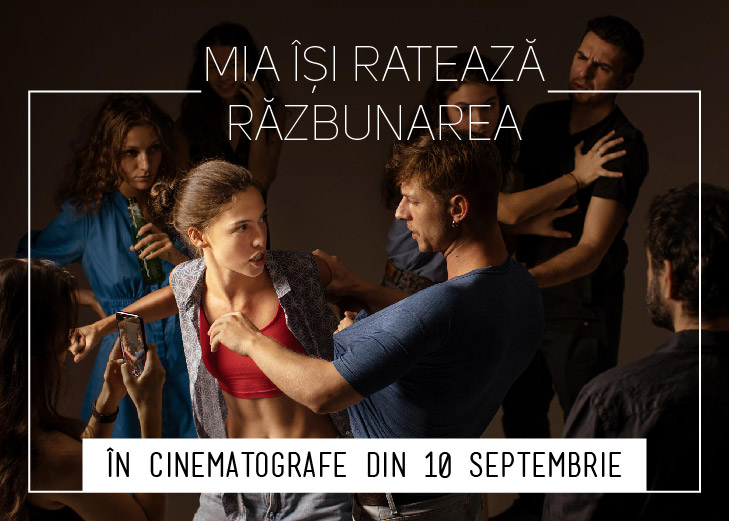 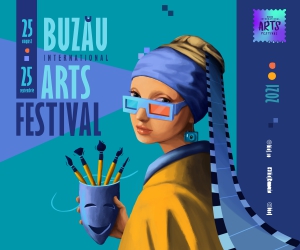 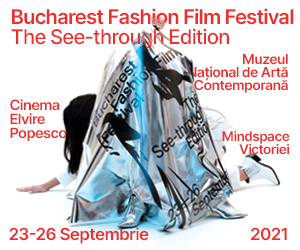