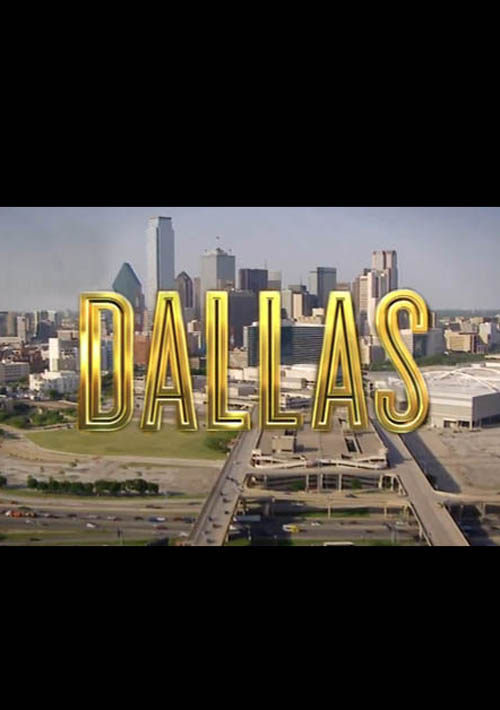 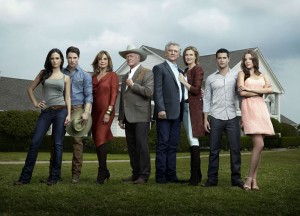 An all-new series based upon one of the most popular television dramas of all time, about the bitter rivalries and family power struggles within a Texas oil and cattle-ranching dynasty. Famous for its ratings-grabbing cliffhangers, the original series was known for its wealth, seduction, scandal and intrigues. Set in the big state of Texas, TNT’s new DALLAS — from Warner Horizon Television — also lives life large and in the fast lane and brings a new generation of stars together with cast members from the original drama series. The new DALLAS stars Josh Henderson (90210), Jesse Metcalfe (John Tucker Must Die), Jordana Brewster (Fast & Furious), Julie Gonzalo (Veronica Mars) and Brenda Strong (Desperate Housewives), and they will be joined by iconic stars Patrick Duffy, Linda Gray and Larry Hagman as J.R. Ewing. TNT has ordered 10 episodes of DALLAS, which is slated to premiere in summer 2012.

The original DALLAS aired from 1978 to 1991 and centered on the Ewing family, a cattle and oil dynasty occupying the expansive Southfork Ranch in Texas. A long and bitter rivalry between brothers J.R. Ewing (Hagman) and Bobby Ewing (Duffy) eventually led to J.R. losing control of most of the Ewing industries. In the new DALLAS, this explosive rivalry now lives on through another generation, with the future of the family fortune in the hands of the Ewing offspring: cousins John Ross Ewing (Henderson), the son of J.R. and ex-wife Sue Ellen (Gray), and Christopher Ewing (Metcalfe), the adopted son of Bobby. Brewster stars as Elena, who is involved in a love triangle with Christopher and John Ross. Gonzalo stars as Christopher’s fiancée, Rebecca. And Strong stars as Ann, Bobby’s wife. 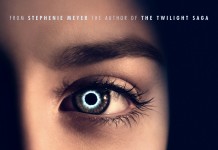 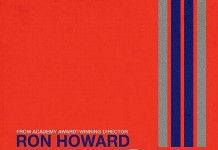 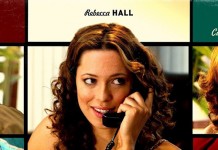