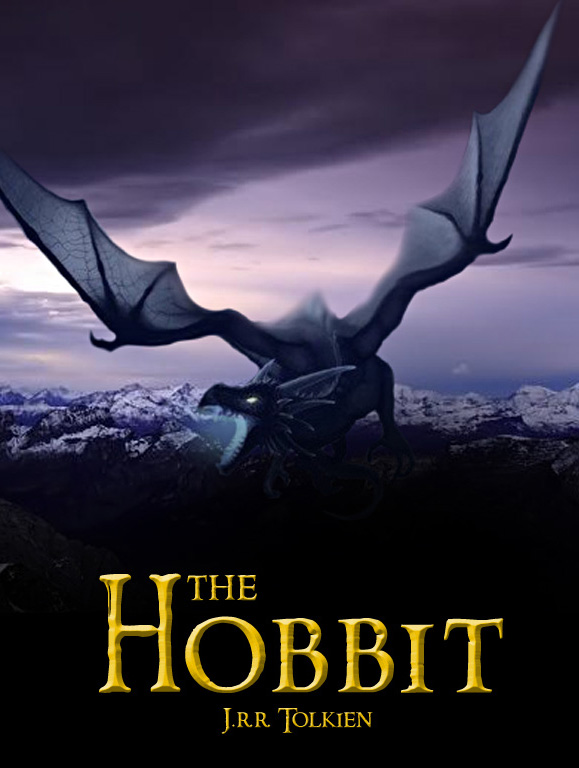 “He fits the ears, and he’s got some very nice feet,”

“I think he’s got the biggest hobbit feet we’ve had so far. They’re a little bit hard to walk in, but he’s managed to figure out the perfect hobbit gait.” 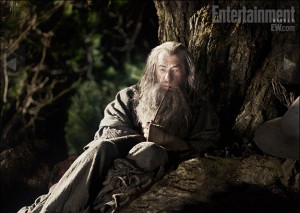 “In a way, his role in The Hobbit has more technical difficulties than Lord of the Rings did, because he has scenes with 14 smaller characters — obviously the dwarves and the hobbit are shorter… I remember saying to him [râde], “Look, this isn’t Waiting for Godot or King Lear. This is The Hobbit. This is the real thing.” 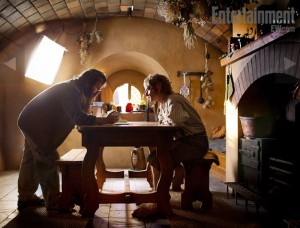 “There’s no way you can pace yourself for shoots like these,”

“When we were going through the schedule for The Hobbit, I felt a terrible drop in my stomach when I saw that we’d be shooting for 254 days. We’re only 12 days short of The Lord of the Rings even though we’re only doing two movies. When I saw that, I had to sort of pick myself up off the floor and carry on.” 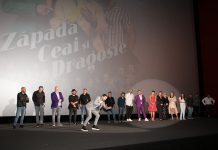 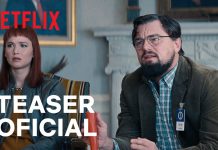 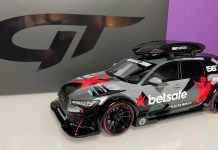