While it turned out to be a disappointing film for most fans, this October you’ll get the opportunity to give it a second chance on DVD and Blu-ray. Paramount has announced an October 14th release date for the 2-disc special edition DVD and Blu-ray.  Check out a list of the comprehensive DVD special features below. 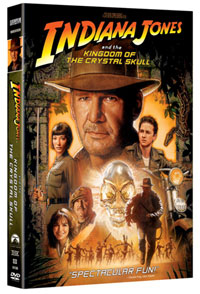 – The Return of a Legend—The evolution of the new film and a tribute to the legendary hero and his creators.
– Pre-Production—Follows Steven Spielberg as he creates animatic sequences, Shia LaBeouf as he learns to swordfight and captures the reunion of filmmakers and cast on the soundstage.

The Blu-ray disc will feature all that good stuff plus an INDIANA JONES Timeline feature that will allow you to explore the movie through interactive timelines that include video featurettes, in-depth information and unique imagery. 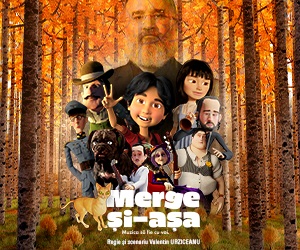