Although Oscar winning director Steven Soderbergh is still focused on making sure his Che double feature gets out in theaters properly, he’s also working on early planning for another film. Soderbergh is set to direct a biopic about the gay pianist Liberace for Warner Brothers with a script written by Richard LaGravanese (The Horse Whisperer, Freedom Writers, P.S. I Love You). Actor Michael Douglas has already confirmed his involvement and will play Liberace, while Matt Damon is in discussions to play Scott Thorson, the man who sued Liberace in 1982 for $113 million in palimony, claiming he was the entertainer’s companion for five years. Interestingly, this isn’t exactly Soderbergh’s next project.

Liberace was a famously flamboyant entertainer and pianist that died in 1987 of complications from AIDS at age 67. Although Soderbergh is currently finishing up The Informant, this biopic isn’t his next film. He’s set to make The Girlfriend Experience, a low-budget indie about a call girl, as his next film and already has additional projects lined up afterwards, pushing this biopic further into the future. 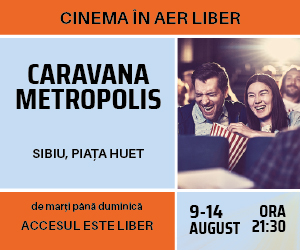 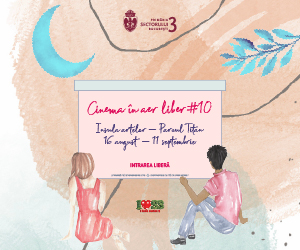