It’s also sort of interesting that with all the images Warners has released from this thing, we haven’t seen any shots of the older superhero characters in the story. We know for instance, that Carla Gugino plays Silk Spectre I, and in fact she was there at Comic Con talking about her character. But we have yet to see a photo of her or any of the other old time superheroes. Some popped up in the footage shown at Comic Con, but otherwise Warners is keeping them under wraps. Probably not a bad idea, we need something to look forward to. 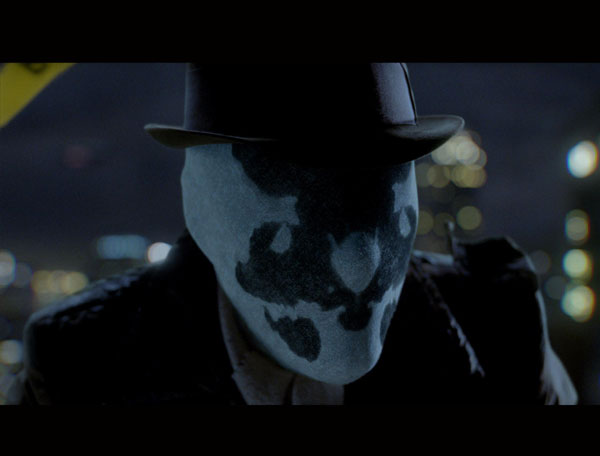 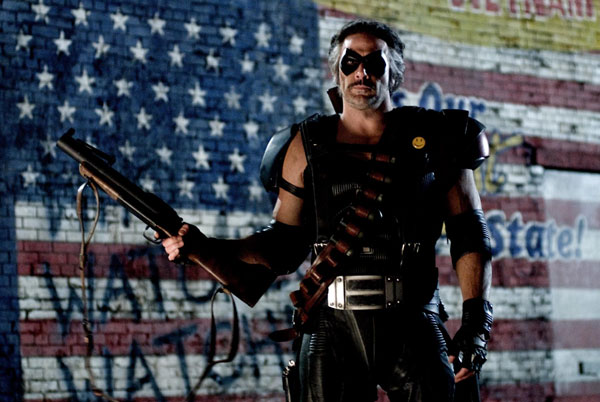 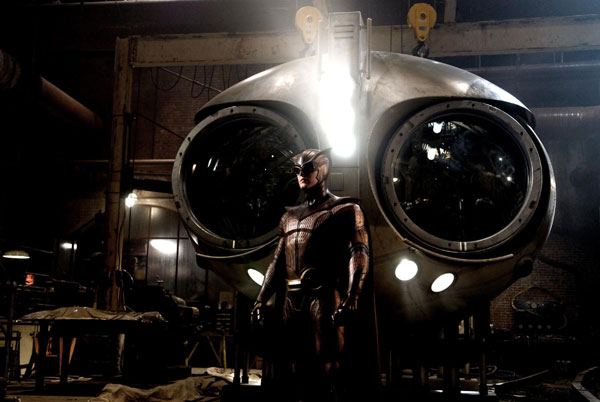