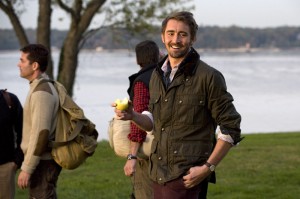 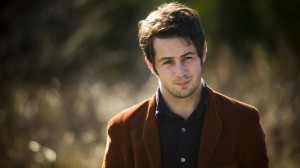 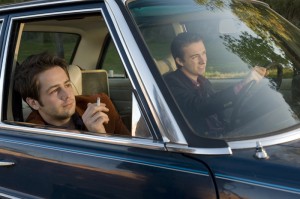 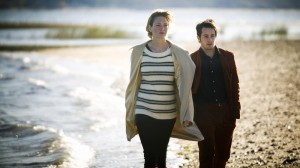 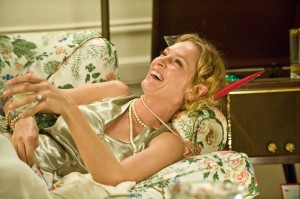 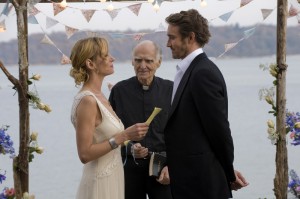 Michael Angarano stars as a budding child ren’s book author who talks his former best friend (Reece Thompson) into a weekend at the beach house of a famous documentary filmmaker (Lee Pace):

“It soon becomes clear that Sam is secretly infatuated with the filmmaker’s fiancée, Zoe (Uma Thurman), and that his true intention is to thwart their impending nuptials.”

Written and directed by Max Winkler, Ceremony premiered to positive notices at the Toronto International Film Festival in September.

Ceremony premieres on demand on March 4 before a theatrical release on April 8.